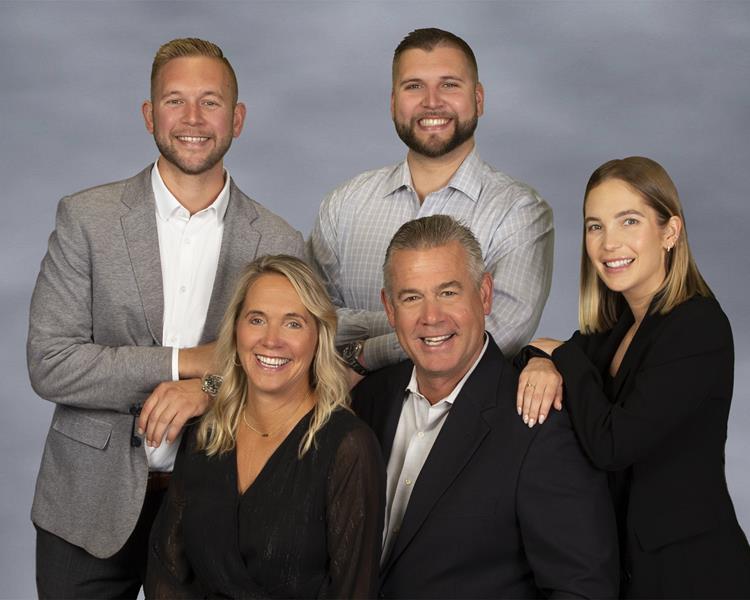 Britt and Barbara Johnson have been actively selling residential and investment real estate in Marin and Sonoma counties for over 33 years. They are currently licensed sales agents with one of Marin and Sonoma Counties exclusive brokerage firms, Coldwell Banker Residential Brokerage.

Over the past several years, Britt and Barbara have been in the top one half percent of all agents in Marin and Sonoma counties.  After earning several accolades with Frank Howard Allen from 1993-2000, as one of their elite agents, Britt moved on to Provident Real Estate in 2001 and was joined by his wife, Barbara. Provident Real Estate merged with Alain Pinel Realtors where they remained until 2016. At the end of 2016, Britt and Barbara joined Coldwell Banker where they have consistently been in the top 100 SF Bay Coldwell Banker agents. They were awarded the #4 Team overall throughout Marin, Sonoma, San Francisco, and the East Bay. Their son, Bryce, joined the team as well in 2016. From 2015 thru 2020 they have exceeded nearly 200 million dollars in sales. In the past five years alone, they have sold over 250 homes.

Britt and Barbara’s continued success is a direct result of their expertise and knowledge, their enthusiasm and dedication, as well as exceptional customer service that is second to none.

If you want competent and professional agents, who listen and truly care about their client’s needs and goals, who get continuous results, then you want Britt and Barbara Johnson.

Thank you for your recommendation!

Your feedback is very much appreciated. 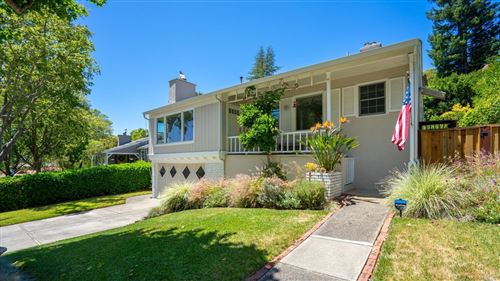 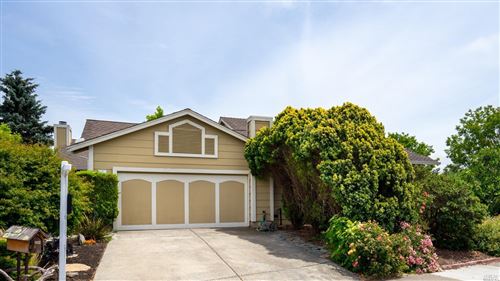 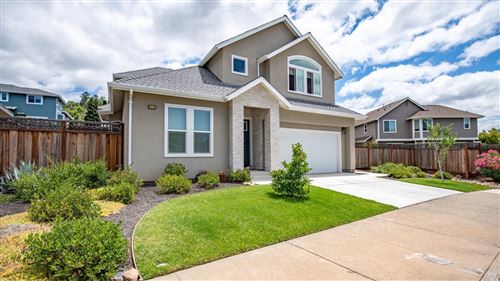 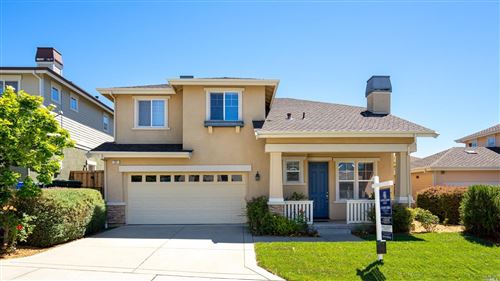 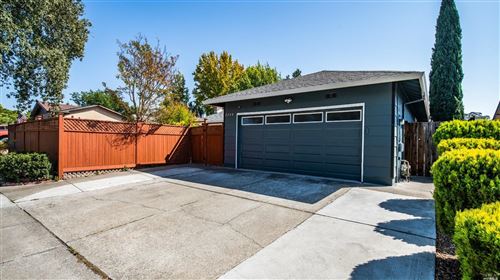 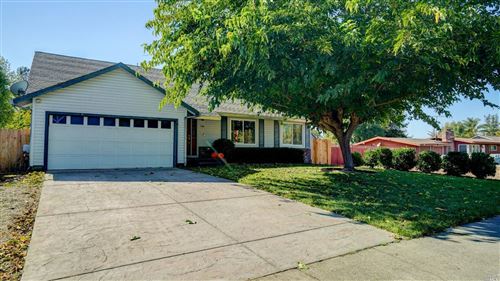 "You were helpful and attentive. You stayed within the parameters we requested, answered all of our questions, were patient, and didn’t push us. You were professional and organized. We specifically appreciated the help you gave us as first time home buyers. Your guidance helped us find a home we are very happy with and excited to live in!"

"The service, experience, exactness, and expertise were ALL so excellent and performed so well with our recent home sale that I would never use anyone else ever. This home transaction was our second with you…and your years of knowledge in the real estate business was just so evident. You always answered any questions we might have and your answer was always ‘right on the money’ (pardon the expression) and correct. We always felt confident with your answers and praise you for obtaining more than we were asking when the final price was decided. What made this transaction fun was the feeling of friendship and correctness in what you were doing. Your answers always gave us a positive attitude that we were doing the right thing. It’s evident that all your years in the real estate business have ingrained the rules of real estate to obtain the most positive answers. We thank you for doing a great job for us."

"The level of service before, during, and after the purchase was outstanding. Great feedback and constant communication."

"Exceptional, off the charts, outstanding in every way! Britt and Barbara went above and beyond helping us to get the house in the best shape possible to get us the most out of it. We specifically appreciated their willingness to help and the super efficient team that had everything done in a few short weeks. They are simply the best and most knowledgeable. They rock!"

"Britt and Barbara Johnson's team, including son Bryce; did a wonderful job helping us to not only purchase our dream home; but they are going above and beyond to help us as we transition from the southwest to Northern California. They are a very kind team, extremely knowledgable, easily contactable and always willing to go the extra yard to help us with whatever we need. Brit and Barbara are the type of couple we look forward to sharing a good meal and a nice glass of wine with; they feel like family. We would gladly recommend anyone needing the assistance of a real estate team to contact Britt and Barbara; you will not be disappointed."

"Thank you so much for your professionalism, expertise, and support in selling the house. You were both so helpful and kept the process seamless even when there were a few challenges. It’s been an intense time for me personally with big transitions all at one time so your warmth and calm direction helped everything feel as manageable as it could be. As you know, my parents ran a real estate company together and you both remind me so much of their partnership in how they did business and treated people. I will recommend you both to anyone and everyone. I’m very grateful for the opportunity to have met and worked with you."

"I am very happy to recommend the Johnsons and their team to anyone selling a home. I live in Pennsylvania and needed to sell a home in San Rafael, California. This was the easiest thing to do because of the expertise of Britt and Barbara Johnson and staff person Kelsey. On a regular basis, Britt kept me updated via phone or email. He quickly responded to any questions I had. He gave excellent advice and direction on both the selling price and the negotiations. The home sold very quickly. Kelsey, too, was a tremendous help. She answered questions quickly; she accurately and efficiently sent documents via email for me to easily read, sign and return. Everyone did an excellent job with keeping things moving to bring the home to escrow. "

"Thank you, Britt, Barbara, Bryce, and Shelbi! Britt and Barbara were recommended to me by a family member (and you know how that can go) and they came through with flying colors especially during the crazy times we are in with Covid-19. They first explained how everything would work and left nothing unanswered. They always responded super quickly and made it clear, they were here for me. After they inspected my house, they recommended getting a few things fixed before selling. They took care of it all! Hiring the right people to get the job done within a week and ready to sell. I always felt they were working in my best interest and appreciated the time and effort they put into selling my house. I would highly recommend Britt and Barbara to anyone selling or buying a home!"